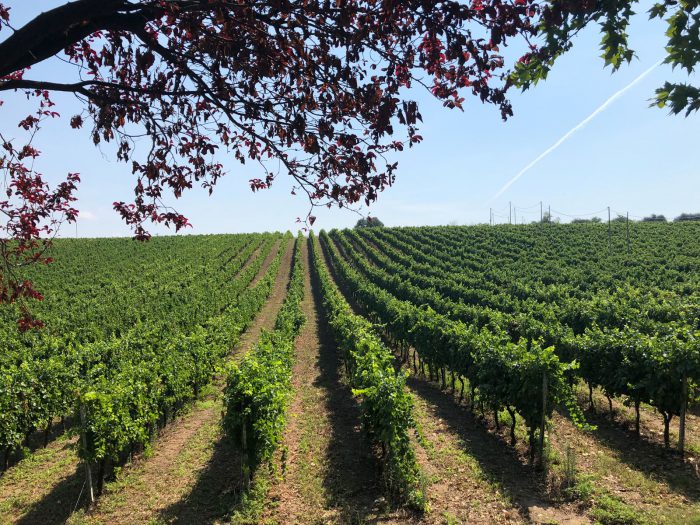 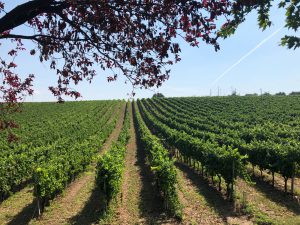 Enoic Basilicata was born with the spread of viticulture on the Ionian coast by the Greeks and Phoenicians, while the Romans developed it up to the volcanic area of Vulture

Heart of the ancient Enotria, wine-growing Basilicata has a thousand-year history. Although the continental climate would make it an ideal area for white grape varieties, it is instead dominated by black grape varieties on which Aglianico del Vulture stands out.

The climate and the territory

Basilicata is a predominantly mountainous and hilly region, with a continental climate similar to that of central Europe, with a hot-dry Mediterranean character only in the coastal areas and in the hilly hinterland of Matera. In the Vulture area  the undisputed prince is the vine of Aglianico del Vulture . The soil, of lava origin, is formed by a layer of tuff between 0.5-2 meters deep, on which workable, sandy, silty and clayey layers rest. The soils rich in potassium offer the wines freshness, flavor and minerality. The porosity of the tuff ensures the vines the right amount of humidity during the hot summers, returning the water accumulated in the winter months.

Vines and wines of Basilicata

Aglianico del Vulture occupies over 50% of the Lucanian vine, from which a ruby red wine is produced, with gritty tannins and intense fruity, spicy and balsamic aromas. The vines are mainly planted with guyot and spurred cordon. Its ripening is rather late: from October and also until November.  Other black grape varieties present in the region are Sangiovese and Montepulciano (which give life to the DOC Grottino di Roccanova), Primitivo , Merlot and Cabernet Sauvignon . With white grapes we find the white Malvasia of Basilicata (like the Maddalena Bianco ), the Tuscan Trebbiano , the Moscato and also some experiments by Müller Thurgau and aromatic Traminer .

Vulture is the vineyard of Basilicata: with over 60% of the region’s vineyard area and 9/10 of PDO and PGI production (source AIS). Of the four zones  of the region’s wines, the only one to boast the DOCG is Aglianico del Vulture Superiore. From this vine it is also possible to produce rosé wines with a good structure (such as Maddalena Rosè ) and classic method sparkling wines.

Roots of the South 2017: Nero degli Orsini and Maddalena Bianco on the podium

Lagala on Veronelli and Luca Maroni Seminar – 2019
Scroll to top