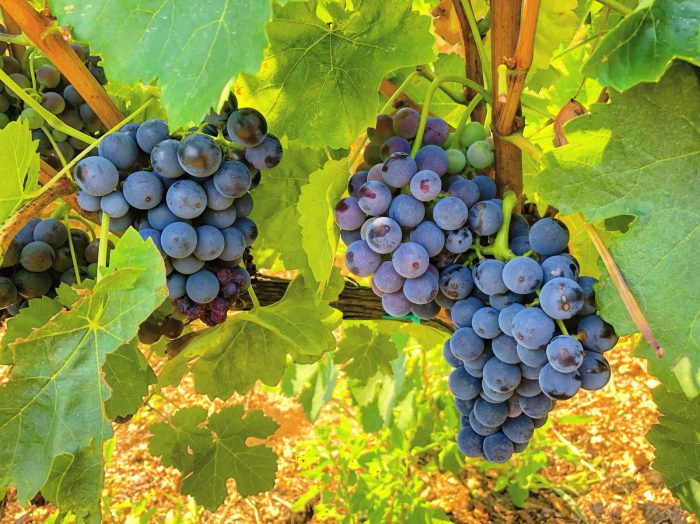 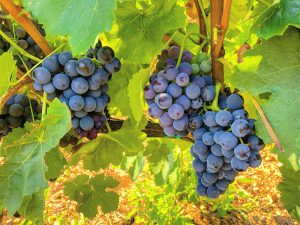 Aglianico is one of the most important Italian red wines: it owes its success to the characteristics of the volcanic soil of the Vulture

If in recent years Basilicata has become more and more a tourist destination, a lot is due to its wines. Aglianico del Vulture is certainly the most important red wine of the region. Grown on the lava soils of the extinct volcano of Vulture, the red grape variety of Aglianico can boast of the DOC and DOCG denominations.

It’s all about the terroir . In its “youth” the Vulture volcano created the conditions for an ideal habitat for the cultivation of Aglianico grapes. The loose and dry brown soil typical of pozzolanic soils, the abundance of potassium and the presence of a layer of tuff on which workable, sandy, silty and clayey layers rest ensured that the roots of the cuttings found the best possible condition to sprout and bear fruit. Today, the Vulture is an extinct volcano and its unmistakable skyline is the setting for the vineyards that slope down to its slopes.

Venosa, city of wine and art

Venosa is a city of wine. Originally it was Venusia , the city that gave birth to the Roman poet Horace and the son of Frederick II, Manfredi. The genesis of the name could derive from Venus (Latin name of the goddess Venus) or from the Latin adjective vinous intended as a sign of abundance and goodness of its wines. The city is one of the “most beautiful villages in Italy” thanks to its precious historical and archaeological heritage. Visiting the unfinished church and the archaeological park dating back to the Roman republican period, the house of Horace, the Roman amphitheater, the Jewish catacombs or the Aragonese castle is a must. At the end of the city tour, a visit to the Lagala farm to taste the famous Aglianico del Vulture wine, such as Massaròn , is not to be missed.

Aglianico, the wine of Frederick II

It is defined “Barolo of the South” due to some characteristics in common with the Piedmontese vine. However, Aglianico del Vulture has a particular nature. Its identity card reveals that it is a powerful wine, with strong tannins, releases a bouquet of intense fruity, spicy and balsamic aromas, able to compete with the greatest Italian red wines. The Vitis Ellenica from which the Romans produced Falerno wine has Greek origins. During the Aragonese domination it changed its name to Aglianico. Frederick II loved the wine produced from this vine very much and favored its cultivation. Thanks to its versatility it also lends itself to the elaboration of rosé wines with a good structure, such as Maddalena Rosè , with delicate aromas of strawberry and red flowers. Aglianico del Vulture can boast of the DOC and DOCG denomination.

Roots of the South 2017: Nero degli Orsini and Maddalena Bianco on the podium