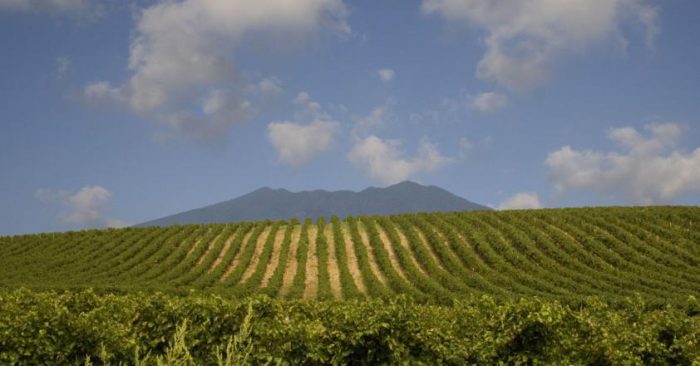 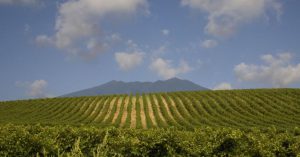 They call it “Barolo of the South”, but if everything starts from the bottom as nature teaches, Barolo should be defined as “Aglianico del Nord”

Since 1971 it is DOC and in 2010 it obtained DOCG recognition as Aglianico del Vulture Superiore. In the shadow of the Vulture, now an extinct volcano that has bequeathed a land with a fantastic minerality, Aglianico is the prince of one of the most popular wine-growing areas in Italy.

Only pure wines produced from Aglianico del Vulture grapes. For Lagala Viticoltori in Vulture the territory is synonymous with quality, which is why the red wines Massaròn , Aquila del Vulture , Nero degli Orsini and Maddalena Rosso  they are ambassadors of the Vulture in the world. The varietals are raised on soil of volcanic origin, loose and dry, with a good structure, essentially tuff and with the typical color of pozzolanic soils, also endowed with a good presence of minerals. This means that in its Lagala wines it transmits the very essence of Vulture to the palate, born from the magmatic fire of the volcano.

Hellenica for the Greeks, Aglianico for the Aragonese

Like most of the vines, Aglianico del Vulture also has origins that are lost in the mists of time. The Greeks brought it to Italy with the name of Hellenica and the Romans adopted it calling it Hellenic , used to improve the quality of Falerno, a wine loved by the poets of the time. It was the Aragonese in the 15th century who attributed the name Aglianico to the plant, which is still in use today.

It has bewitched kings and emperors

The Principe del Vulture is such because he is loved by kings and emperors. Aglianico is a noble wine because the palates of those who tasted it were noble. If the Roman poet Quinto Orazio Flacco di Venosa sang the praises of this inevitable wine on the emperor’s table, Frederick II of Swabia and Charles I of Anjou were enthusiastic drinkers and supporters. How can we not be a prince if Aglianico del Vulture had these fathers of noble rank?

The Vulture, Venosa and Aglianico 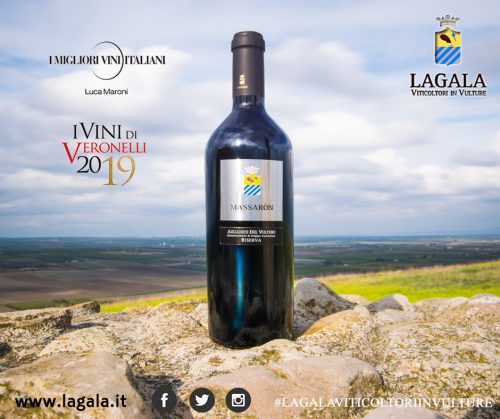 Lagala on Veronelli and Luca Maroni Seminar - 2019
Vinitaly 2018, Lagala presents the restyling of the Maddalena line